Protis
Follow
followers subscriptions jams
Protis has been writing music since 1998, when he was still in high school. The name Protis came about from watching the TV show Pokemon; his original name was Piggy, and just how Pikachu evolves into Raichu, well he decided that Piggy would evolve into Protis. The name has stuck ever since then.

Protis is a big fan of computer-based music. The first computer program he used for music purposes was Cubase Lite on good ol' Windows 3.1 operating system. Over the years he moved on to Cubase VST, where he further developed his skills as a songwriter. Most of his early recordings were instrumental works, as at the time he was unable to compose decent lyrics.

After a while, Protis decided to leave the realm of General MIDI and progress into the world of loops and samples. He accomplished this by using the ACID range of products. Countless hours were spent with this brilliant piece of software, coming up with lots of cool beats.
Protis has also dabbled in the FruityLoops software, now called FL Studio. He utilised FL Studio to write songs which contained his first self-penned lyrics. He was surprised at just how well his lyrics came across in each song, fitting in well with the music. And all this from someone who could never write words to his songs!

Protis has been recording cover versions of his favourite songs since 2012. He has also had the opportunity to collaborate with some talented musicians from all over the world! He never thought in his wildest dreams that he would be able to achieve this. Protis intends to continue challenging himself musically in the future. 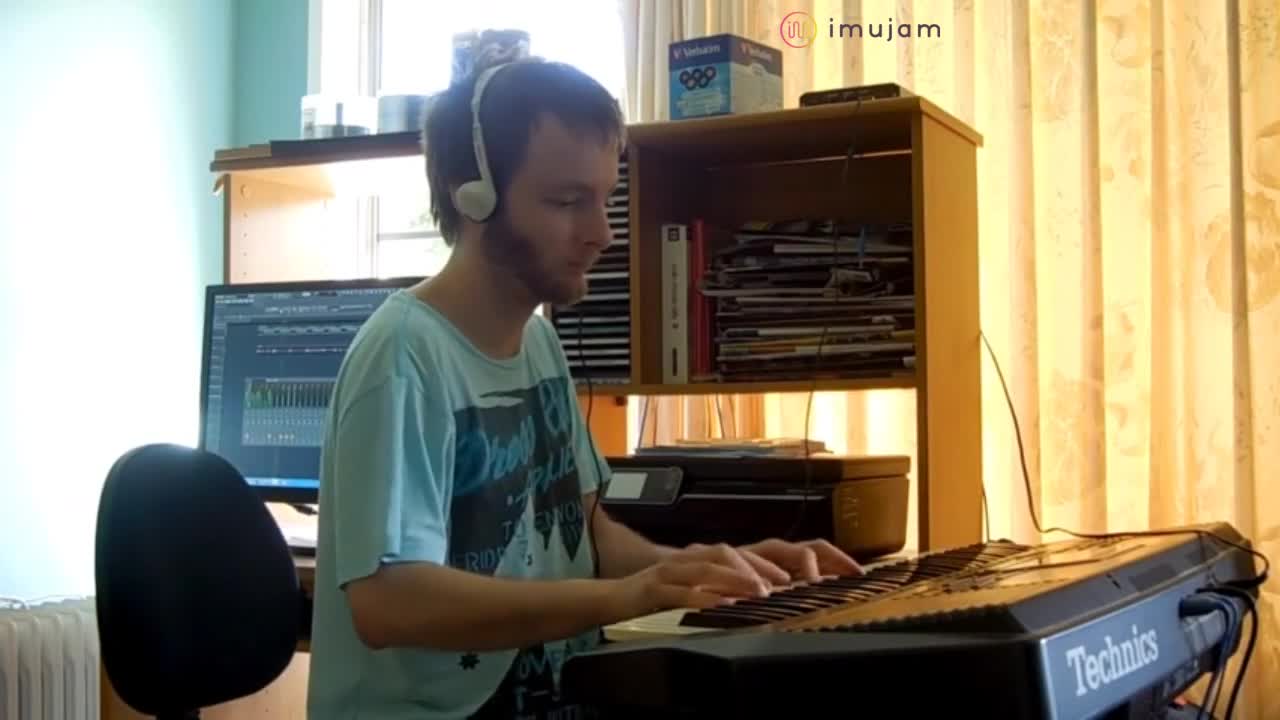 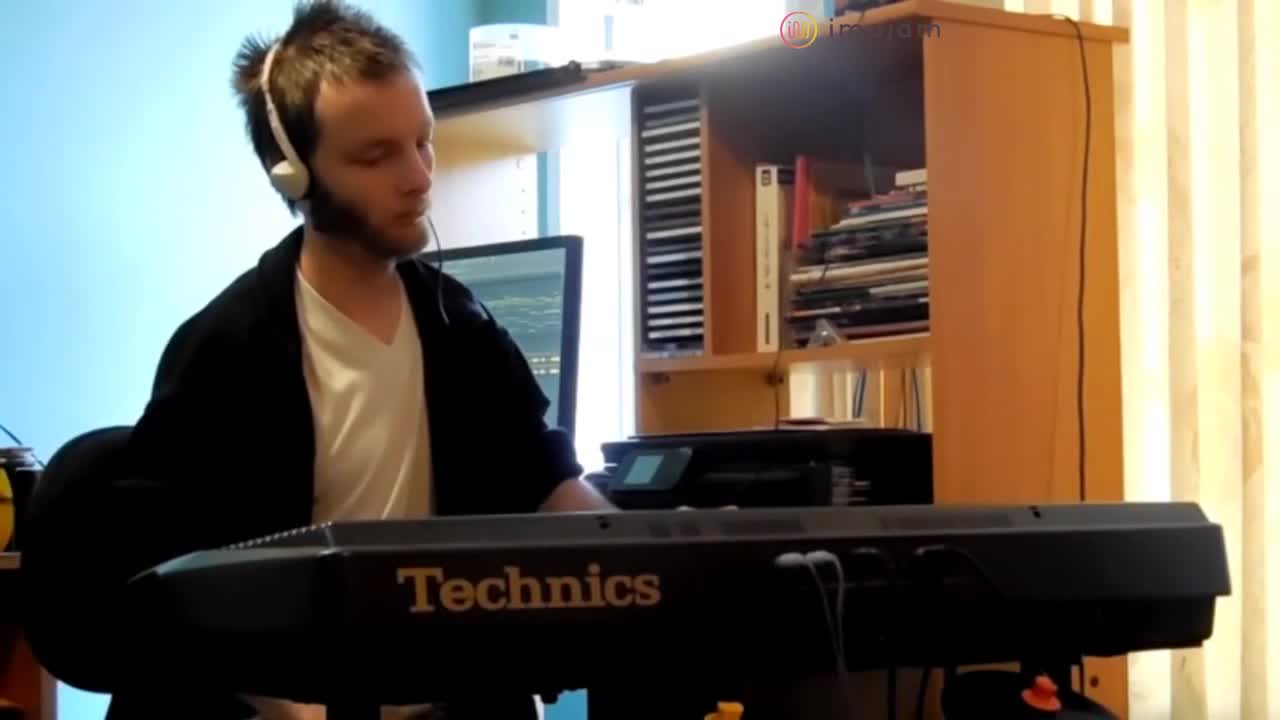 Simon & Garfunkel - The Sound Of Silence 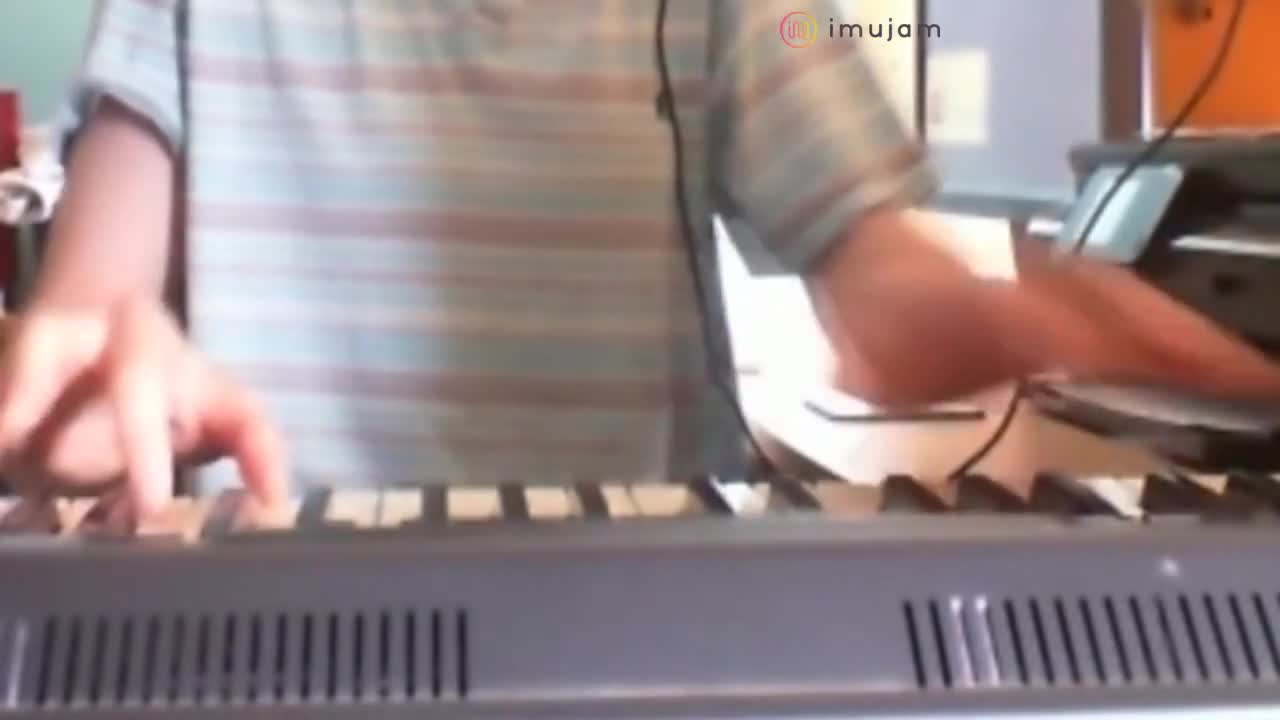 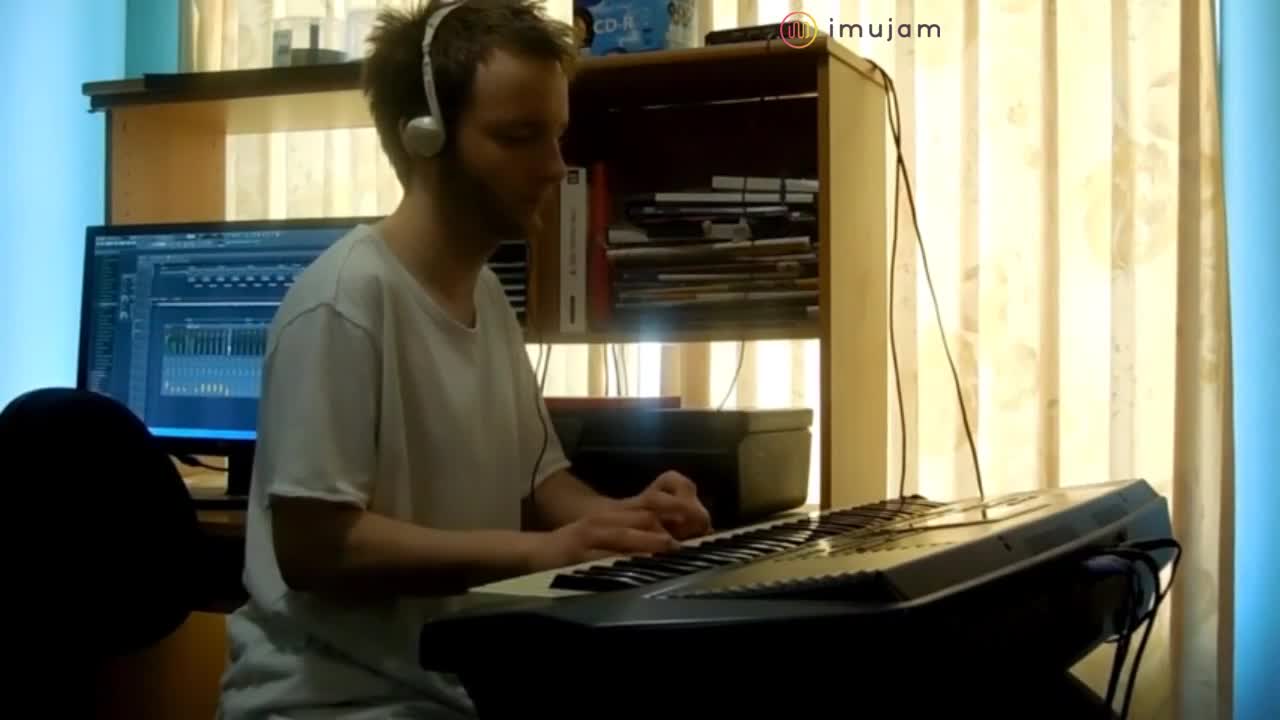 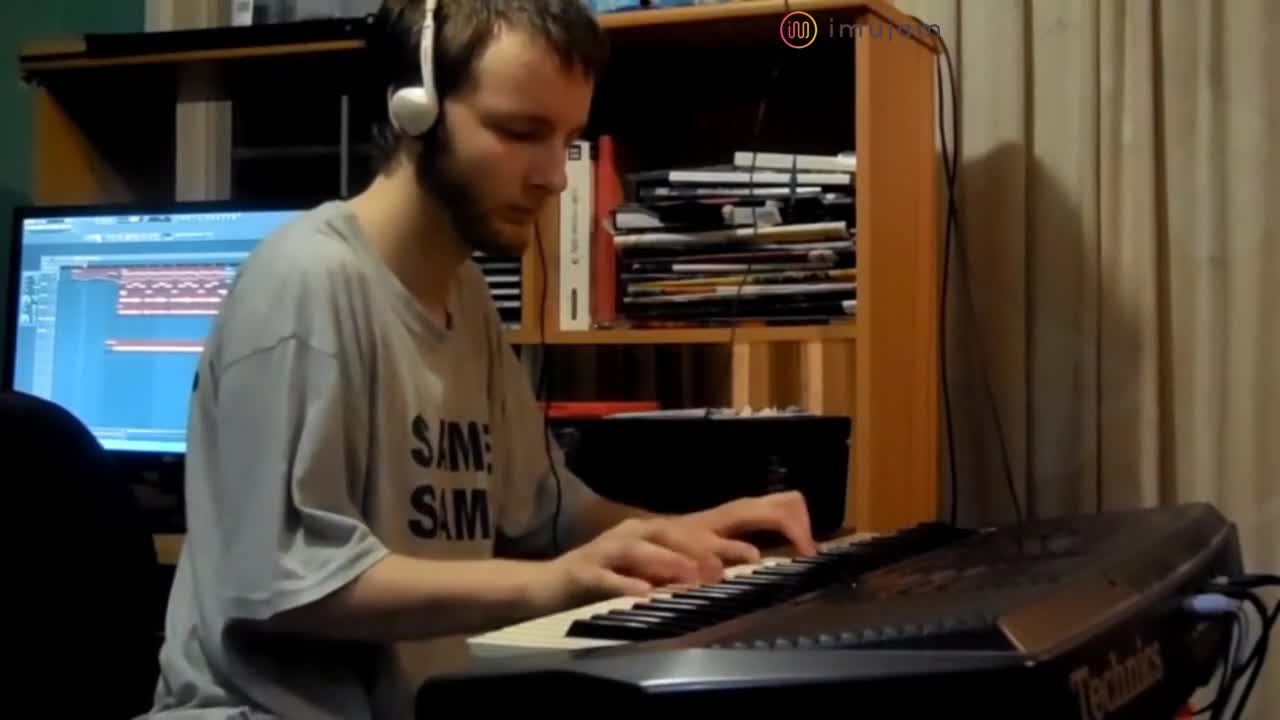 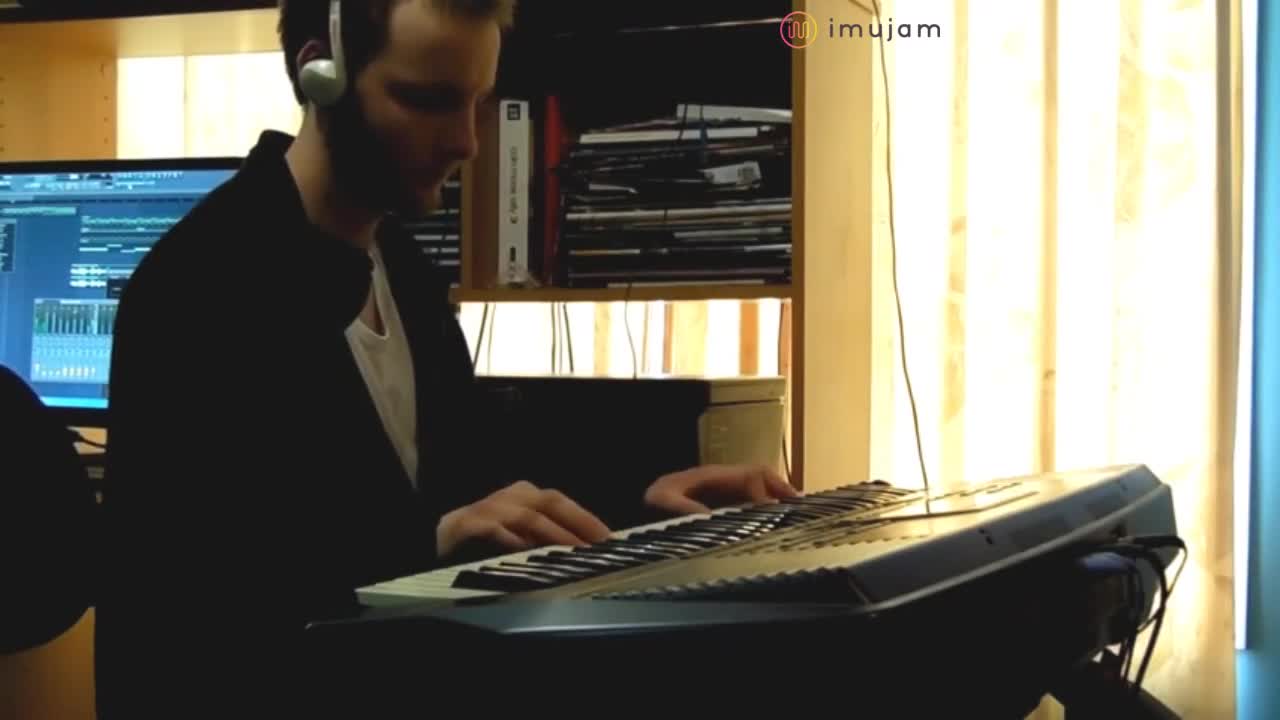 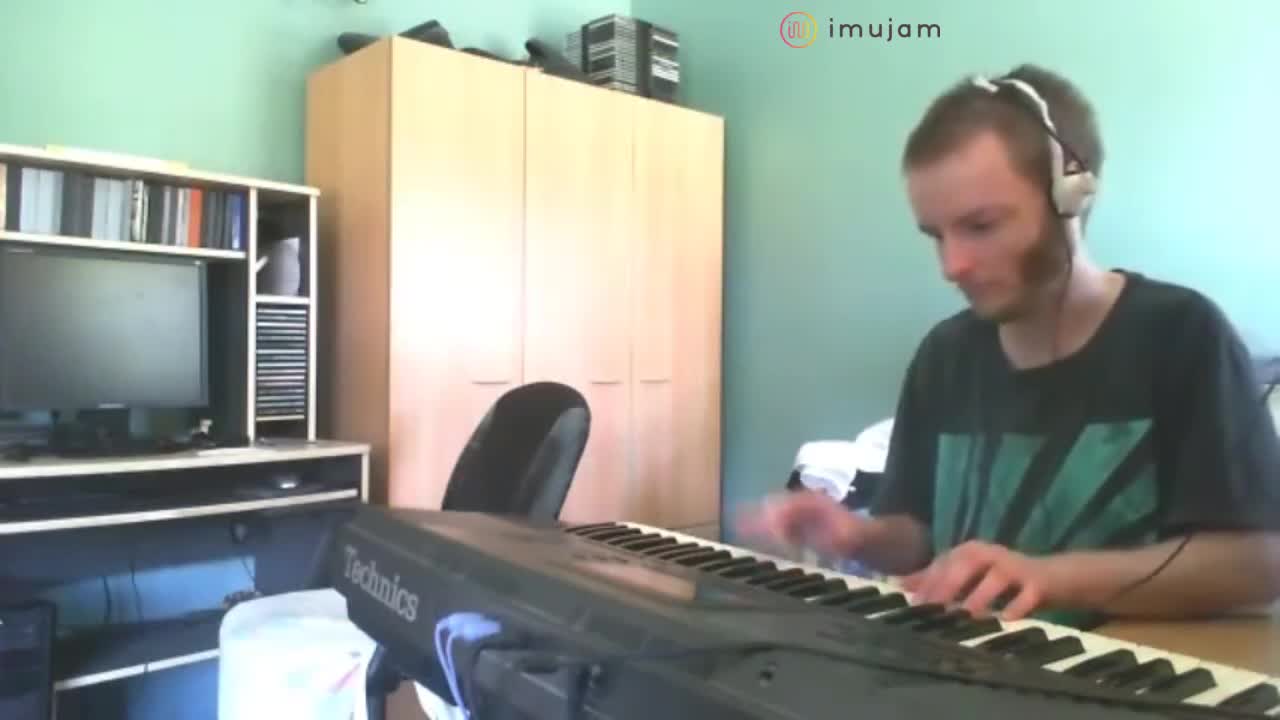 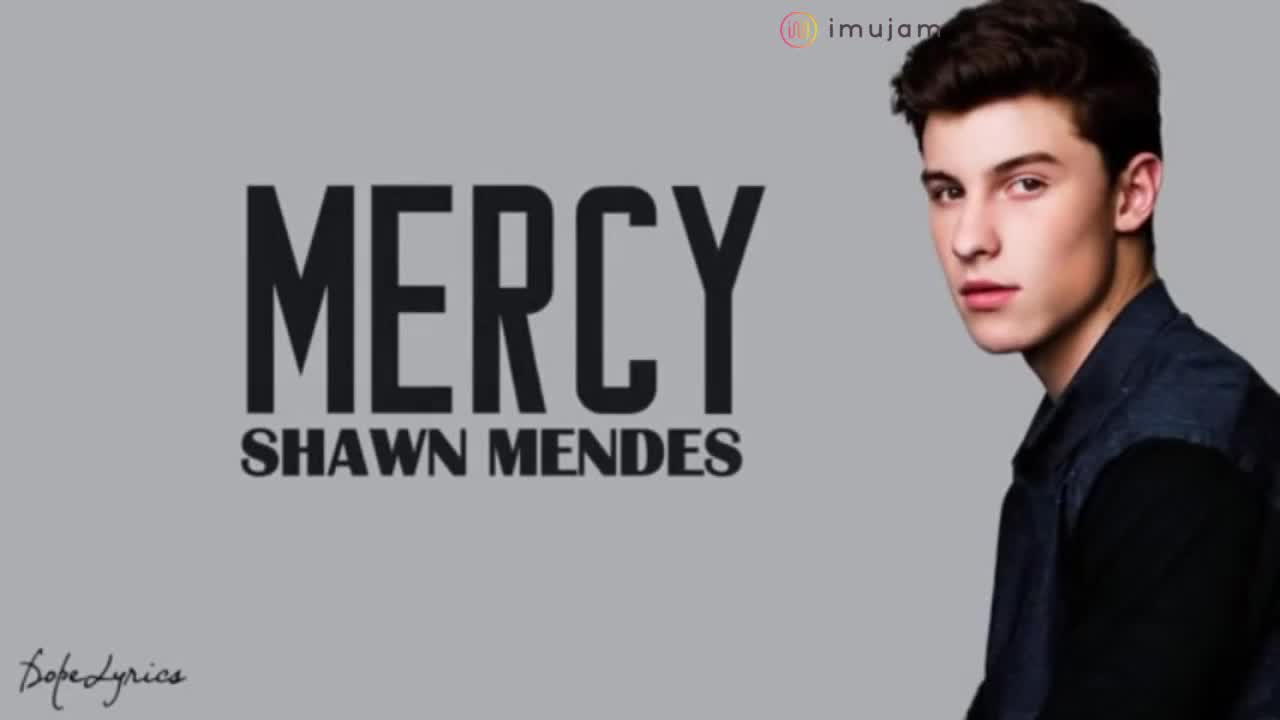 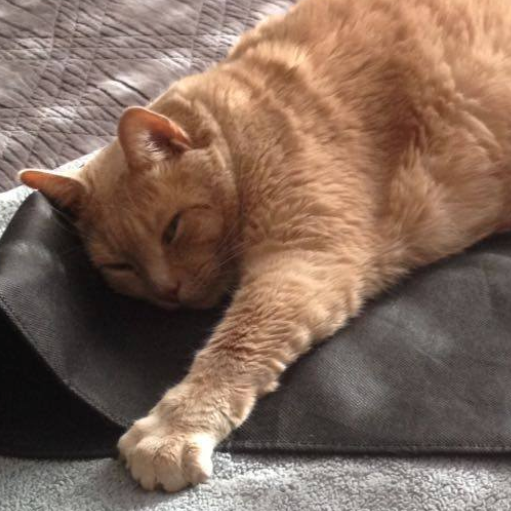 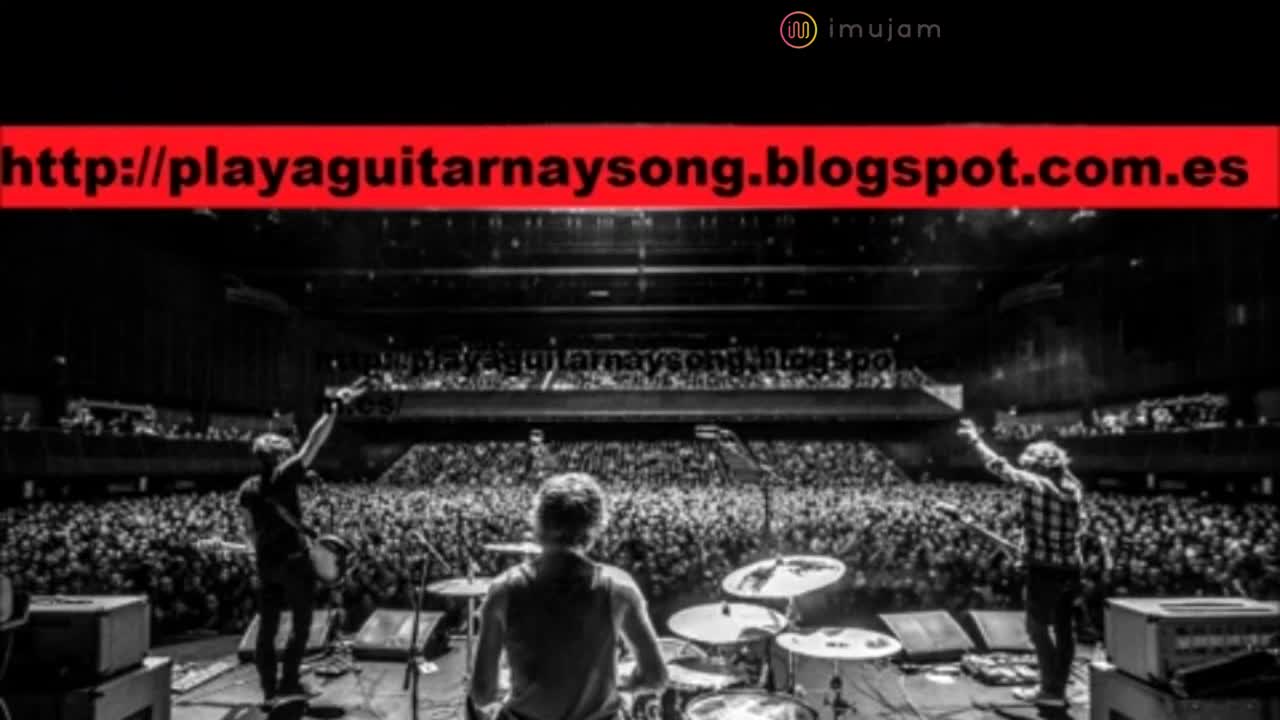 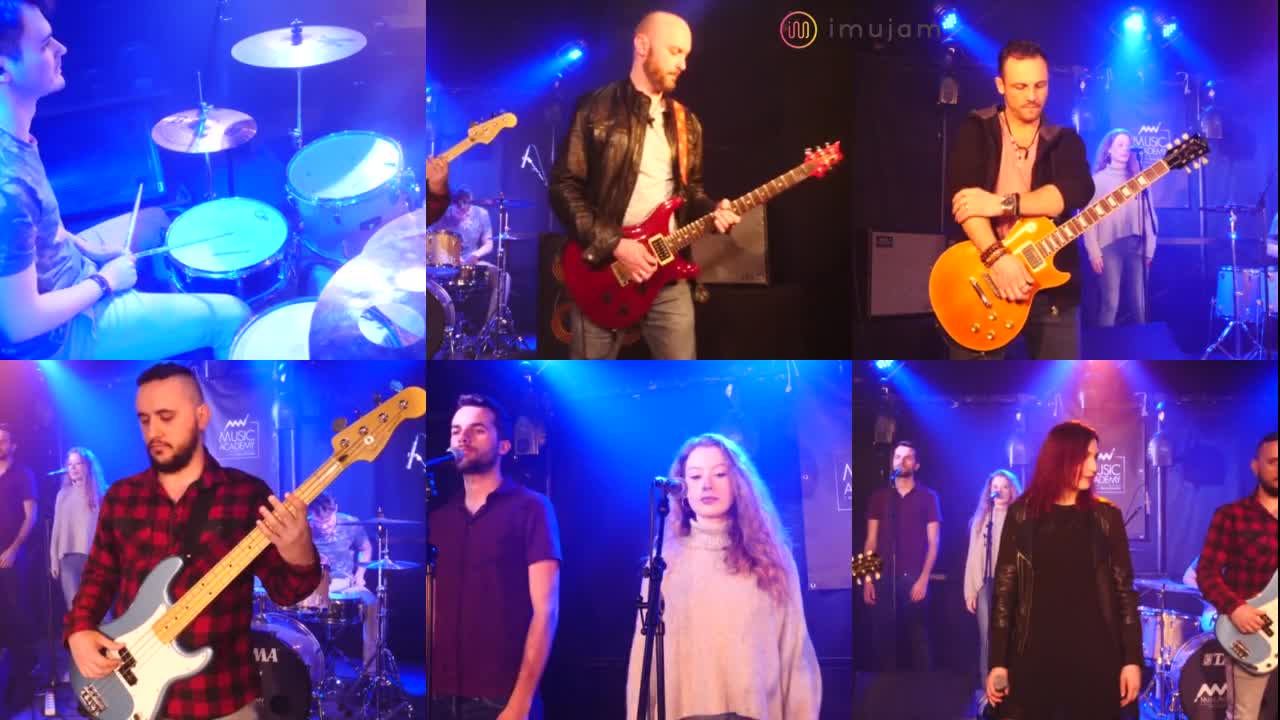 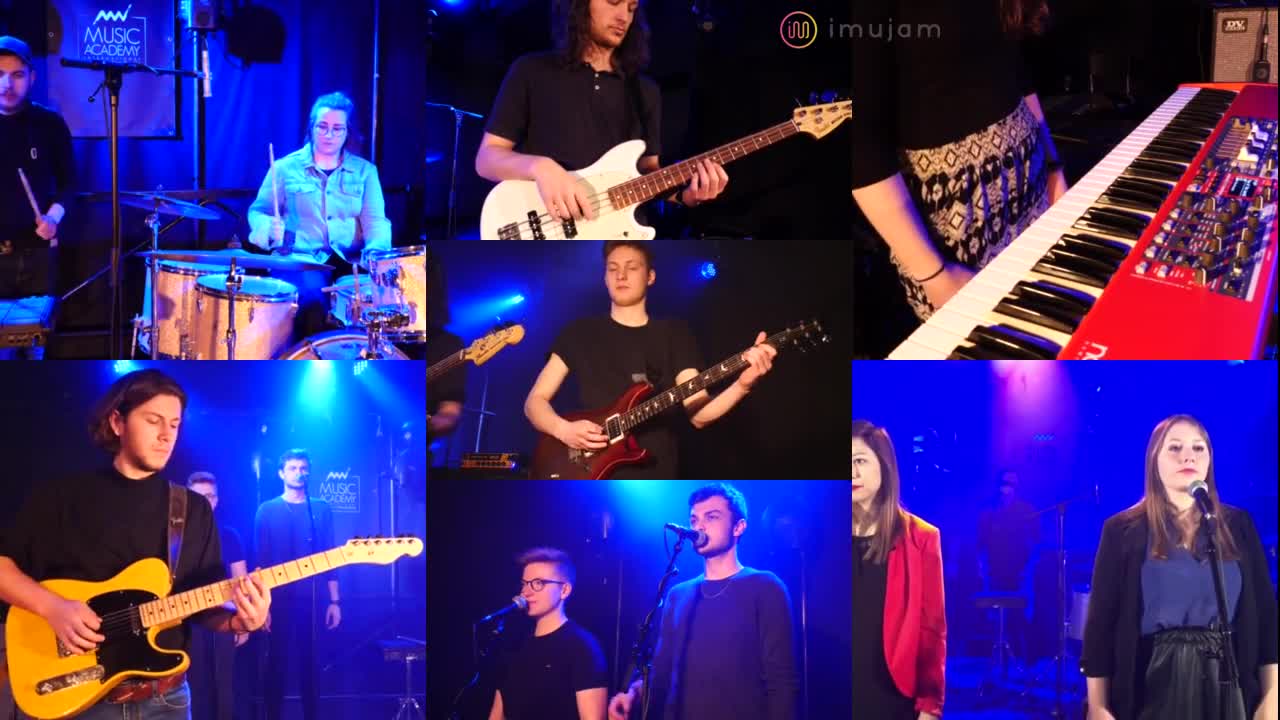 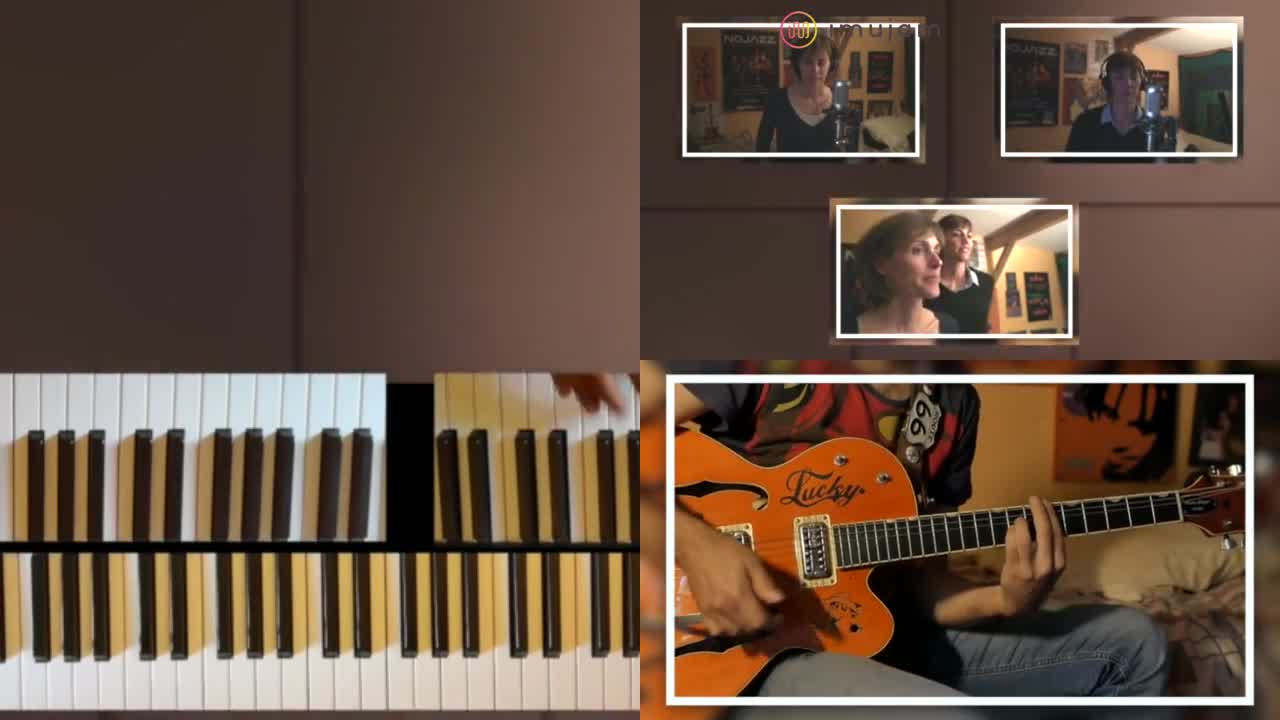